PRESS RELEASE: Secretary Byrd Announces the Designation of Hosford School and Gymnasium in the National Register of Historic Places

Florida Secretary of State Cord Byrd announced today that the Hosford School and Gymnasium in Liberty County has been listed in the National Park Service’s National Register of Historic Places.

“I am pleased to announce that Hosford School and Gymnasium has been listed in the National Register of Historic Places,” said Secretary of State Cord Byrd. “These buildings have long played significant roles in the social and educational life of Hosford. Today, they provide a link to the past and continue to serve the needs of the entire community.”

The Hosford School and Gymnasium were constructed in 1936 by local craftsmen hired by the federal Works Project Administration (WPA) and are excellent examples of early twentieth-century rural school architecture. The WPA was a federal civic works program to construct public projects such as roads, bridges, state parks, and schools around the country. The WPA was part of President Franklin D. Roosevelt’s “New Deal” plan to employ millions of workers during the Great Depression. The school and gymnasium were built with locally sourced pine, which has been largely preserved, and both buildings retain many original furnishings. From the time of its construction until integration in the 1960s, the Hosford School served white students as the only local public school. African American students in Liberty County attended separate schools during the era of racial segregation. 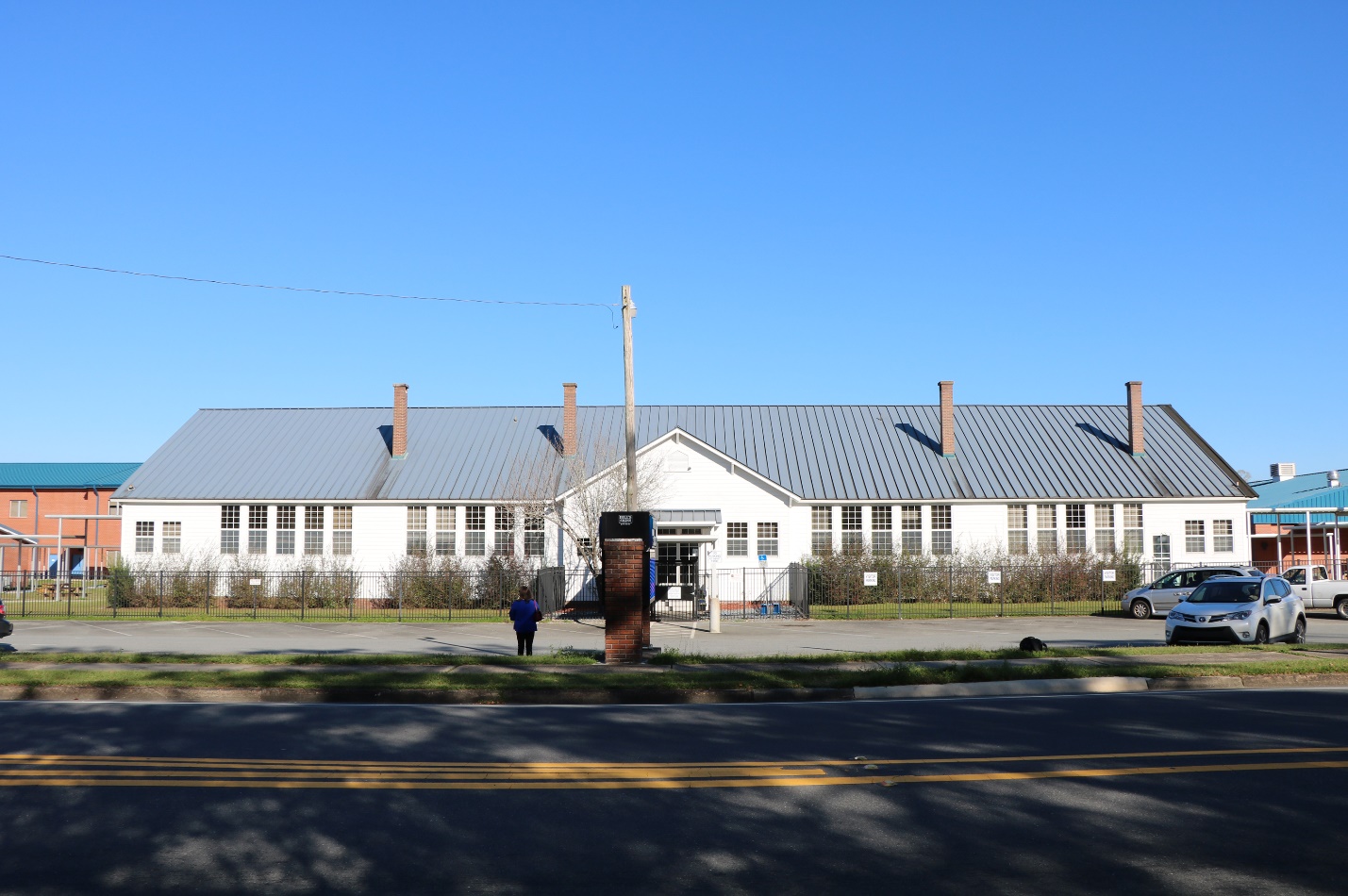 Like many buildings constructed by the WPA, the school and gymnasium were built to serve multiple purposes and represented a significant improvement over existing facilities. The school’s auditorium hosted political rallies, fundraisers, musical and theatrical performances, and lectures, among other events. The gymnasium was the only indoor sports facility in the rural community and hosted games and tournaments for many area schools. Starting in the 1950s, there were twice-a-month community square dances held at the gymnasium. Entertainers who performed at these and other events included Roy Acuff, Charlie Walker, and Jim and Jesse. The gymnasium also hosted homecoming dances, wrestling matches, and the annual basketball game fundraiser.

From the time the buildings opened and for many years after, the school and gymnasium were the only non-religious facilities in the community capable of accommodating large gatherings. Especially in the post-World War II period, the buildings played a key role in confronting the overall decline in the county’s population. As one former student noted, the school “gave us a little toehold on life.” Today, Hosford School and Gymnasium continue to serve as a public elementary and junior high school for all students in the community and the surrounding area.

The Bureau of Historic Preservation conducts historic preservation programs aimed at identifying, evaluating, preserving, and interpreting the historic and cultural resources of the state. The Bureau manages the Florida Main Street Program, and under federal and state laws, oversees the National Register of Historic Places program for Florida, maintains an inventory of the state's historical resources in the Florida Master Site File, assists applicants in federal tax benefit and local government ad valorem tax relief programs for historic buildings, and reviews the impact that development projects may have on significant historic resources. For more information, visit flheritage.com/preservation.