Livingston Place is a 9,000-acre property assembled by Gerald Livingston, a New York-based businessman, in the 1920s to serve as one of his family’s winter residences and as a quail hunting plantation. At Livingston Place, he kept his prized hunting dogs, and in 1937 the plantation became home to the Continental Field Trials, a competition still alive today, where bird dogs are scored on their ability to successfully find and point to coveys of quail. In addition to hunting and quail breeding, Gerald, his wife Eleanor Livingston, and eventually their children, pursued horse breeding and dairy farming on the property. 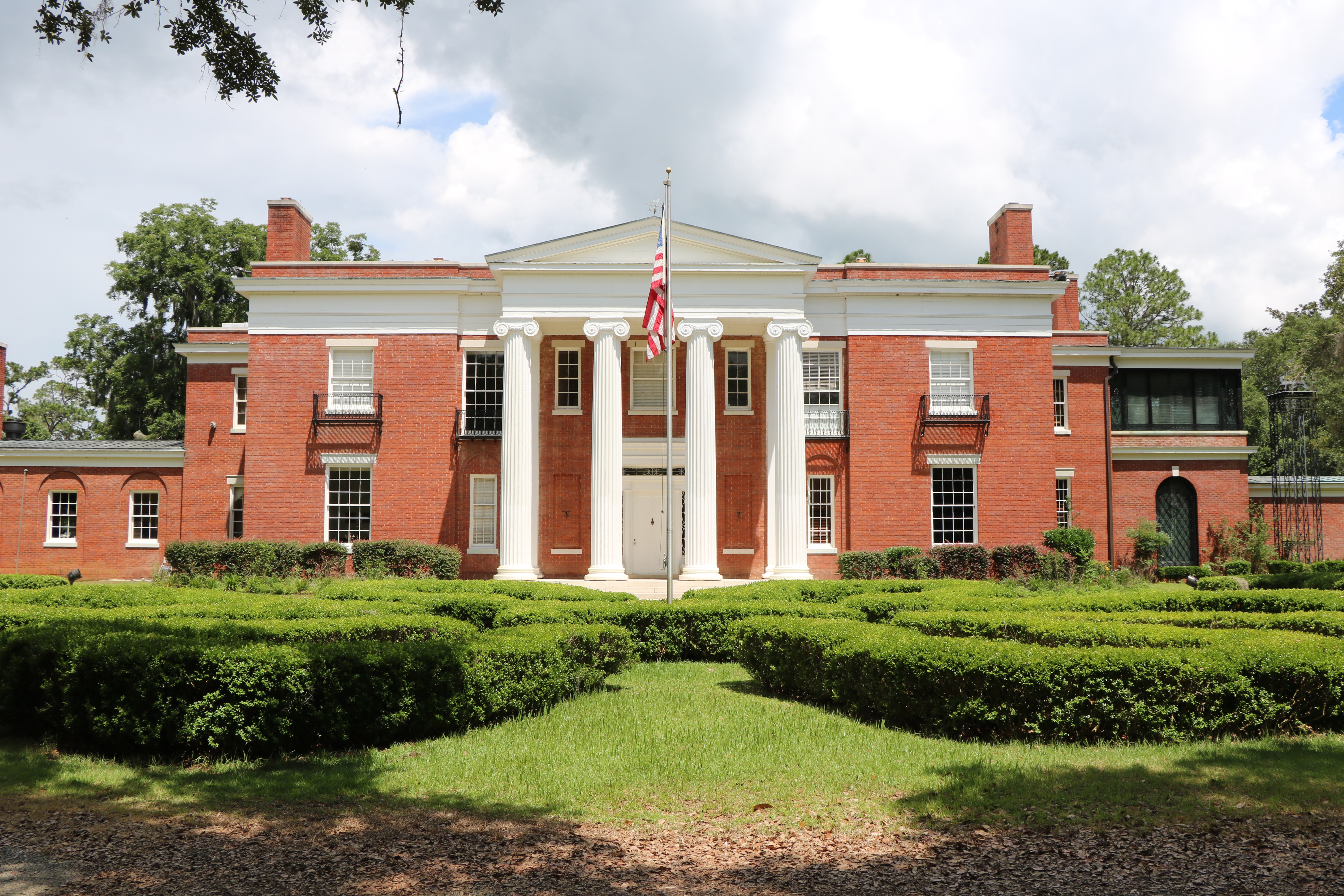 The property is significant as a historic rural landscape that tells multiple stories. The area was continuously farmed since the 1840s. Before the Livingstons acquired the land, the property was known as “The Cedars,” an antebellum plantation owned by General William Bailey and his descendants. Following the Civil War, the land was worked by tenant farmers and sharecroppers who created the landscape that would support the activities of the Livingston family.  Historically, Livingston Place contained a continuous tract of land with 18,000 acres equally divided in Georgia and Florida. The current boundary dates to 1978, when Geraldine Livingston (daughter of Gerald Livingston) inherited the Florida portion of the property. Although no buildings survive from the nineteenth century, there are three historic cemeteries located in the central and northeastern portions of the property which date to the 1840s. These cemeteries contain a variety of identified burials associated with local farming families and may also contain the burials of enslaved and formerly enslaved persons.

Architecturally, Livingston Place holds a wide variety of resources. The Livingstons’ mansion, completed in 1938, is individually significant for its architecture. Designed by noted architect John Russell Pope, the building is Pope’s only residential project completed in Florida. Pope is known for designing the Jefferson Memorial and the National Gallery in Washington, D.C. The mansion is a three-story, brick, Neo-Classical building with four full-height Ionic columns supporting a portico. The house has a grand wooden staircase, four wood paneled rooms, and eight bedrooms. 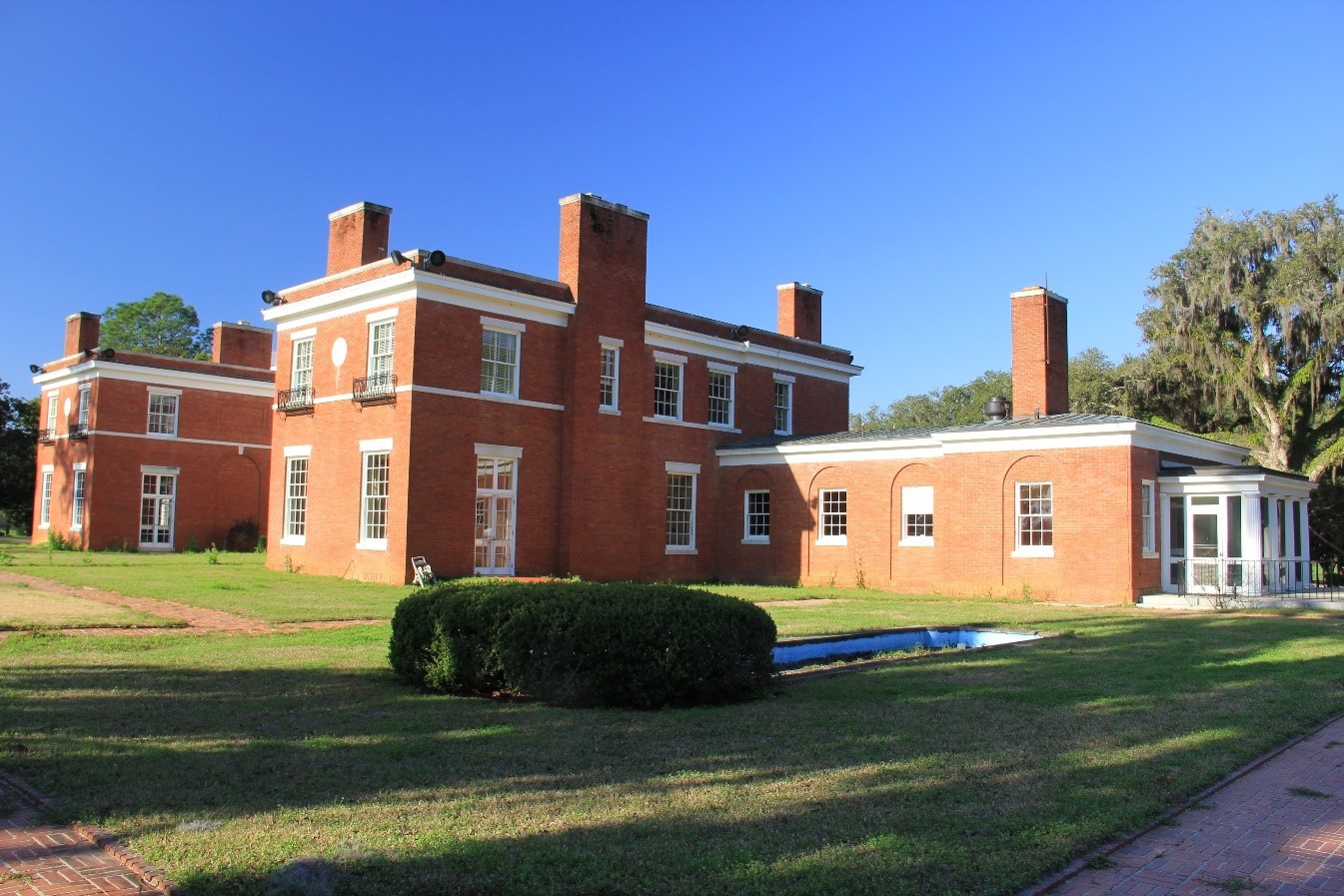 Most of the remaining buildings on the property date to the 1930s and 1940s. They represent the agricultural functions that were once typical of the Red Hills region in North Florida and South Georgia. In addition to the mansion, the property includes two workers’ cottages and three sharecropper/tenant houses, each dating to the 1930s. There are also six barns, a power plant, pump house, commissary building, and mechanic workshop, all dating to the 1930s and 1940s. While there were likely many more buildings constructed during the early years of the Livingstons’ tenure, the extant buildings convey the story of daily life on the property during the early to mid-1900s. 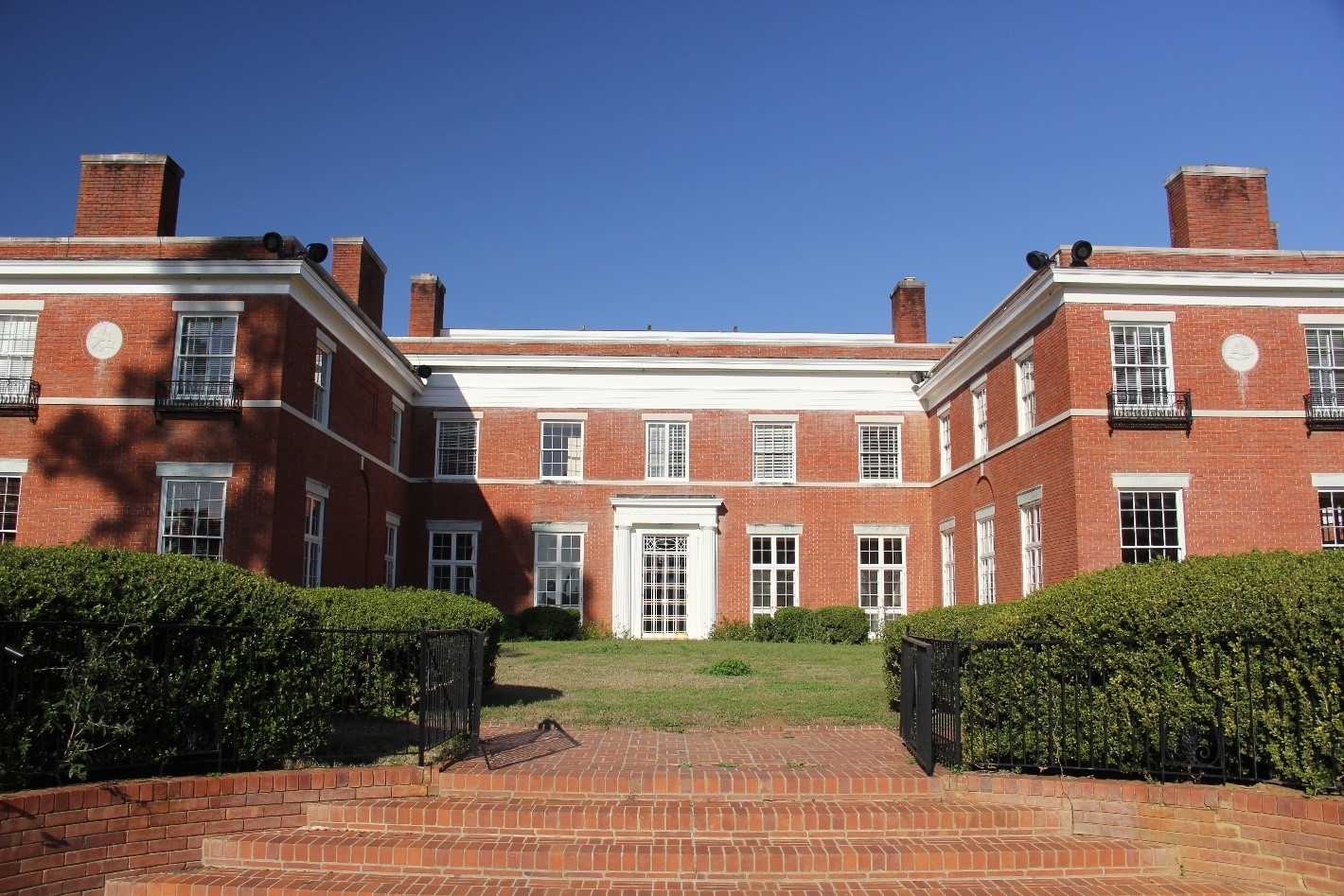 Today, Livingston Place is open by appointment for community events and visitors. To contact staff or to learn more about the property, visit https://talltimbers.org/livingston-place.