Foodways is a broad and fascinating topic which explores the intersection of food in culture and history. Essentially, foodways are the cultural, social, and economic practices relating to the production and consumption of food. Food is necessary for survival, but it is also an essential element of culture to which people impart great meaning. Rituals and celebrations, from Florida's earliest peoples to modern society, are often centered around food.

The people doing the preparation are also an essential element of foodways. For example, women have always been deeply involved in the cultivation and preparation of food. Men have also had specific roles in the acquisition and cultivation of food. In fact, each culture or community in the state often had unique ways of producing, gathering, preparing, serving, preserving, distributing, and storing the foods that its members ate.

Florida’s diversity is evident in the variety of foodways found throughout the state. Traditional dishes and cooking methods are often closely linked to the history of the people who prepare and enjoy the food.  Florida’s Spanish, Greek, Minorcan, Jamaican, Cuban, and African American populations are just a few groups whose culinary customs have been folded into the state’s collective food culture. Knowledge and traditions change as these groups share their foodways with each other, becoming a blended culture.

The continuation and adaptation of traditional foodways in the modern world demonstrates the resiliency and creativity of many cultures that call Florida home, particularly communities of color who passed down information from one generation to the next despite the impacts of colonialism. 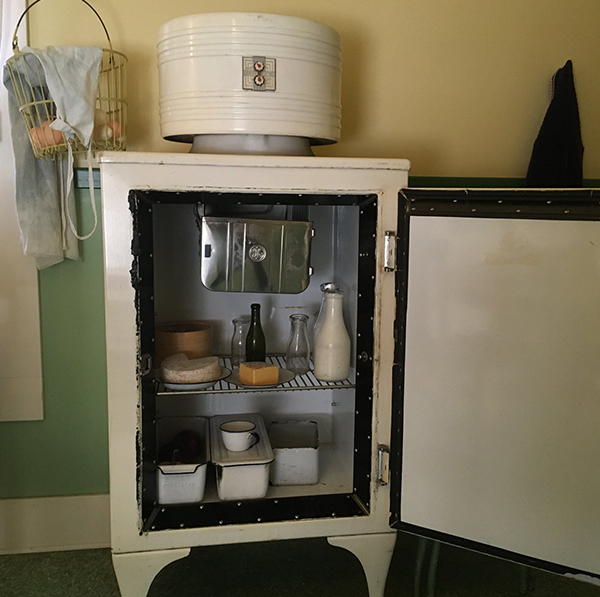 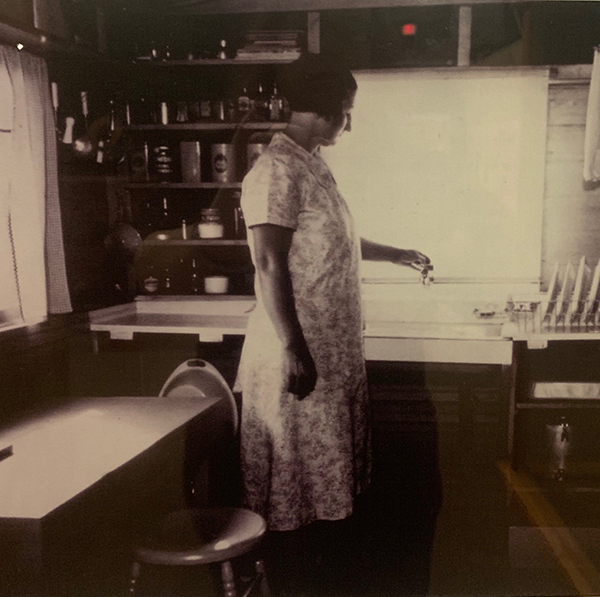 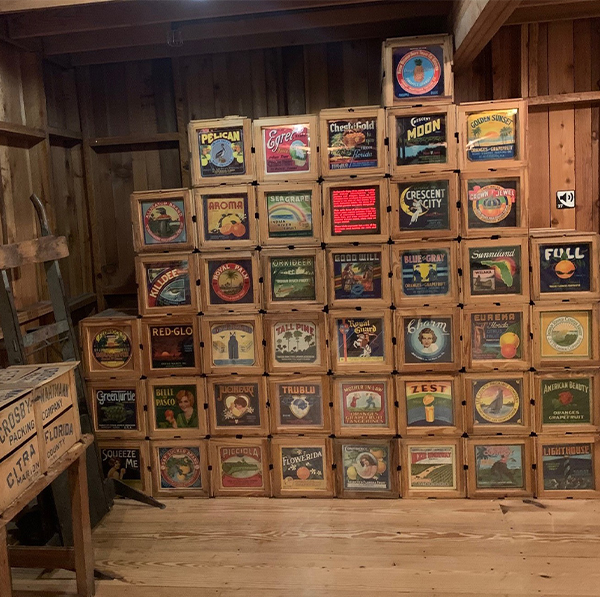 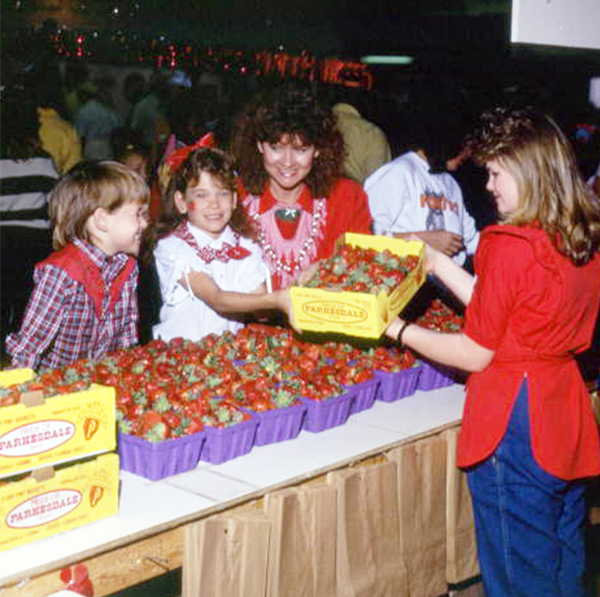 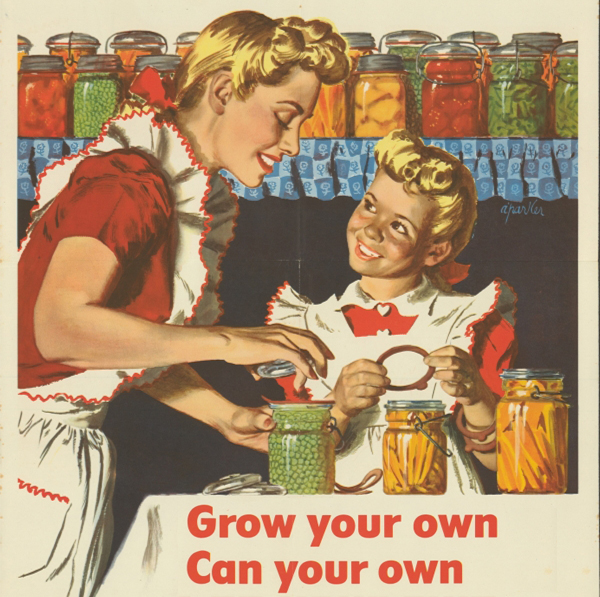 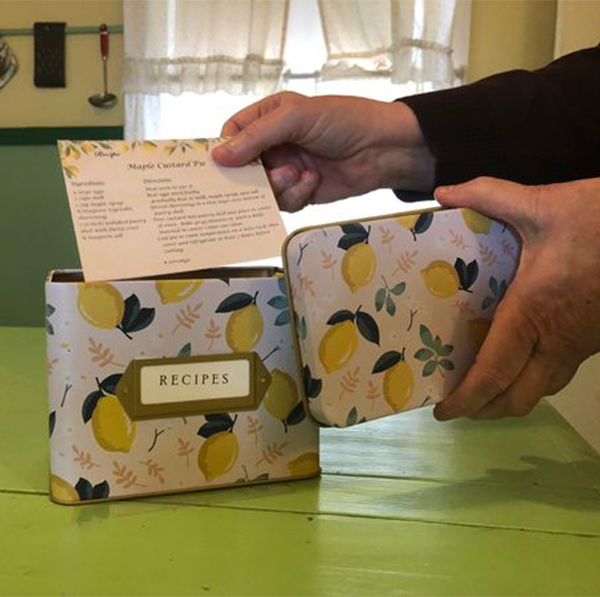 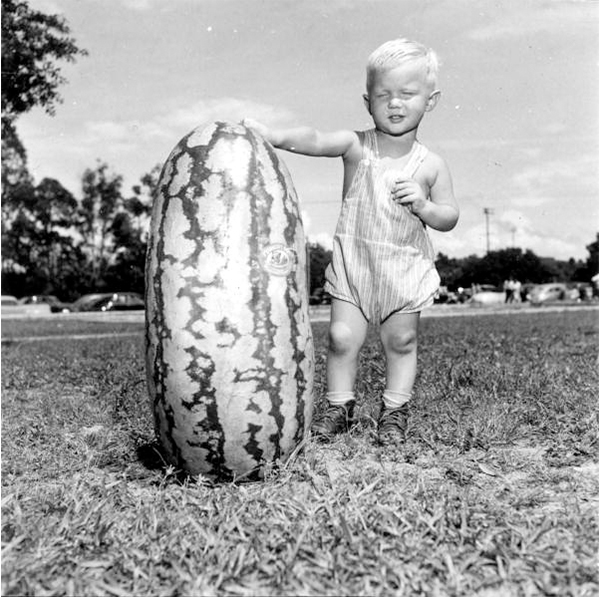