“This year, we commemorate 200 years since Florida became a United States territory in 1821,” said Secretary of State Laurel M. Lee. “Recognizing significant historical sites from this period in Florida history, like Huguenot Cemetery, allows us to reflect on the past while also promoting the relevance of history for current and future generations.”

The Huguenot Cemetery is significant for its association with the new Protestant American residents who arrived after 1821 and played a prominent role in the history and development of St. Augustine. The cemetery served as the Protestant burial ground for the city of St. Augustine for much of the 19th century. Also known as the St. Augustine Public Burying Ground, it was the first public cemetery founded after the American takeover of the city. It was established in response to a significant yellow fever epidemic that swept through St. Augustine in 1821. This outbreak created a public health crisis within the city since Tolomato Cemetery, the only cemetery in the city active prior to 1821, was limited to Catholic. Although there are four known, marked burials in the cemetery connected to this yellow fever outbreak, local accounts recall mass burials that took place during that time. Ultimately, the exact number of people who perished from the epidemic is unknown.

Initially a public cemetery, Huguenot Cemetery reverted to private ownership before the Memorial Presbyterian Church acquired it in 1832. They operated the cemetery as a public burial ground for all Protestants in the city until 1884, when it closed. The cemetery contains a significant collection of 19th century funerary art, including works of prominent Charleston, South Carolina, stone carvers such as the Walker and White families and Richard Steele.

Among the burials in Huguenot Cemetery are Charles Downing, Sr., and Buckingham Smith. Downing (1797-1841) was one of the most important political figures in Territorial Period Florida (1821-1845). He was associated with “The Nucleus,” a group of politicians, political appointees, and businessmen who dominated territorial politics. Downing served two terms as Territorial Delegate to the U.S. House of Representatives, which was the highest elected political position in the territory. As territorial delegate during the Second Seminole War, he served as the voice of territorial interests on the House floor and acted as a liaison between the federal and territorial governments. He also played a crucial role in securing funding for the war effort. In addition to his war role, Downing was key in the establishment of a bicameral legislative council and in gaining approval for the construction of the 1845 State Capitol building in Tallahassee.

Buckingham Smith (1810-1871) was a noted English language translator of a number of major Spanish primary source materials, including Cabeza de Vaca’s La Relacion, accounts of the Hernando de Soto expedition by Luis Hernandez de Biedma and a Knight of Elvas, and Hernando de Escalante Fontaneda’s memoirs of the Calusa. His work, along with that of George Fairbanks, is considered foundational to the scholarly study of Spanish Florida. In 1847, the U.S. government hired Smith to conduct the first formal federal study of the Everglades. His report in 1848 greatly influenced the passage of the Swamp Land Act in 1850. The state of Florida established what became the Internal Improvement Trust Fund, in part to manage lands granted to the state through the Swamp Land Act and other federal legislation. After his death in 1871, Smith’s will set aside roughly $25,000 in cash and property to establish the Buckingham Smith Benevolent Fund, which was the first non-sectarian, non-profit charity established in the state of Florida for the benefit of African Americans. The fund operated a home for the elderly into the 1880s, then an industrial school for girls into the 1890s. This charity still exists today, providing funding for African American nursing homes in St. Augustine. 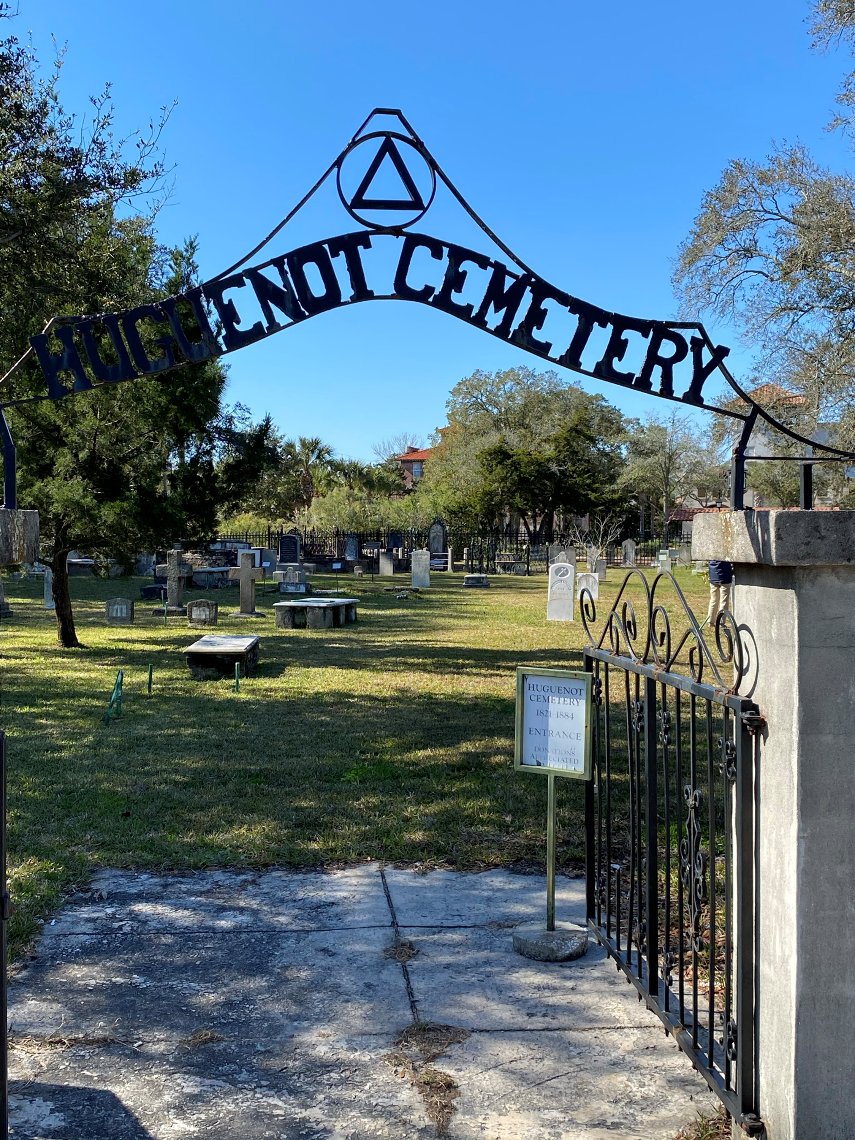