“I am pleased to announce that Jake Gaither Golf Course has been listed in the National Register of Historic Places,” said Secretary of State Cord Byrd. "This golf course served as the only public venue for Tallahassee’s African American golfers in the 1950s and 1960s. Today, it welcomes all golfers and promotes the growth of the game by offering a challenge to players of all skill levels and abilities.”

Jake Gaither Golf Course, named in honor of legendary Florida A&M University head football coach Alonzo Smith “Jake” Gaither, is a 120-acre, 9-hole municipal golf course located in Tallahassee’s Lee Manor neighborhood. Starting in 1953, African Americans advocated for the City of Tallahassee to establish a park and golf course for the Black community. The City completed the golf course and adjoining park in 1956. In October 1960, the City thoroughly redesigned the golf course, which eliminated holes subject to flooding and rerouted several others to wrap around wetlands. More recent changes have made the golf course more playable. The current layout and appearance dates from 1998, but the 9-holes still follow historic routing established in the 1960 redesign.

"The Jake Gaither Golf Course has been a pillar of the community for decades. It was the first local course to give African Americans an opportunity to play the sport, and many have flourished because of it," Mayor John E. Dailey said. "This national recognition reflects the dedication of staff, golfers and volunteers who have given their time and talents over the years to make the course a welcoming place for all."

"The importance of Jake Gaither Golf Course is the community of people who have played there," says Jan Auger, General Manager of Golf for the City. "They helped diversify golf in Tallahassee by teaching and mentoring young people and women. It's a golf course for everyone, and I'm glad it's finally getting the recognition it deserves." 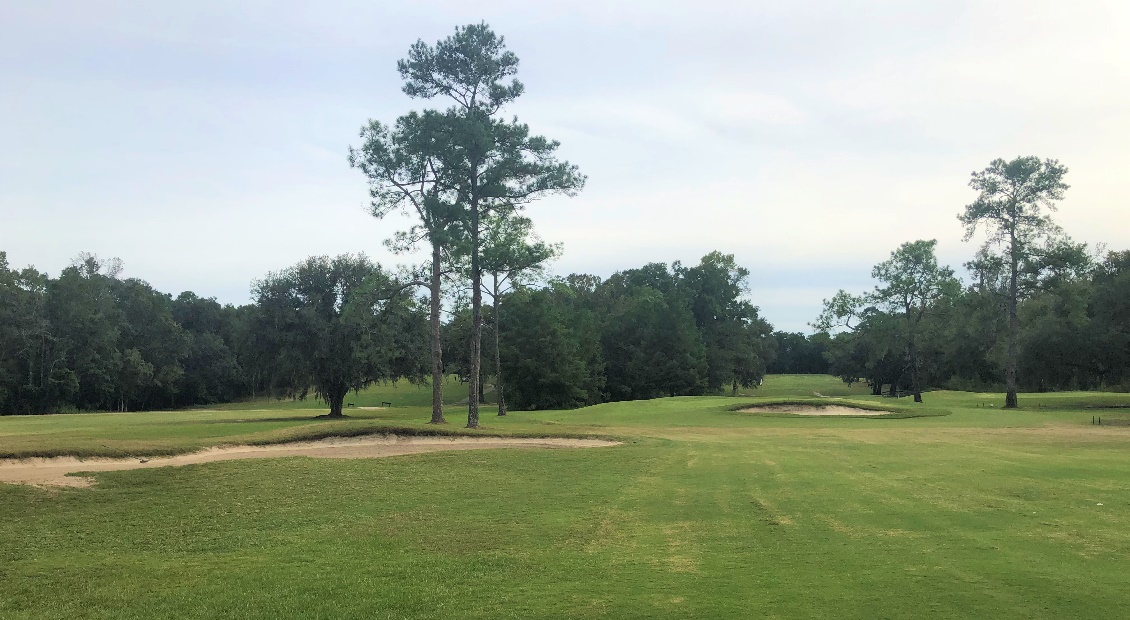 During the era of de facto racial segregation that followed the Brown vs. Board decision in 1954, Jake Gaither Golf Course allowed African American golfers to play at any time on a challenging course, which contrasted with privately owned golf clubs from which they were often excluded. Prior to its opening, African Americans golfers in Tallahassee were limited to working as caddies at segregated golf courses and could only play at these courses at very limited times, if at all. From its beginning, Jake Gaither Golf Course offered lessons and instruction to interested youth, hosted tournaments for Black players, and served as the primary golf course for the Florida A&M golf team for many years. Following the passage of national civil rights legislation in the mid-1960s, the golf course diversified in membership. Today, it remains a fixture in Tallahassee’s golf community and an important piece in the history of the local civil rights movement.